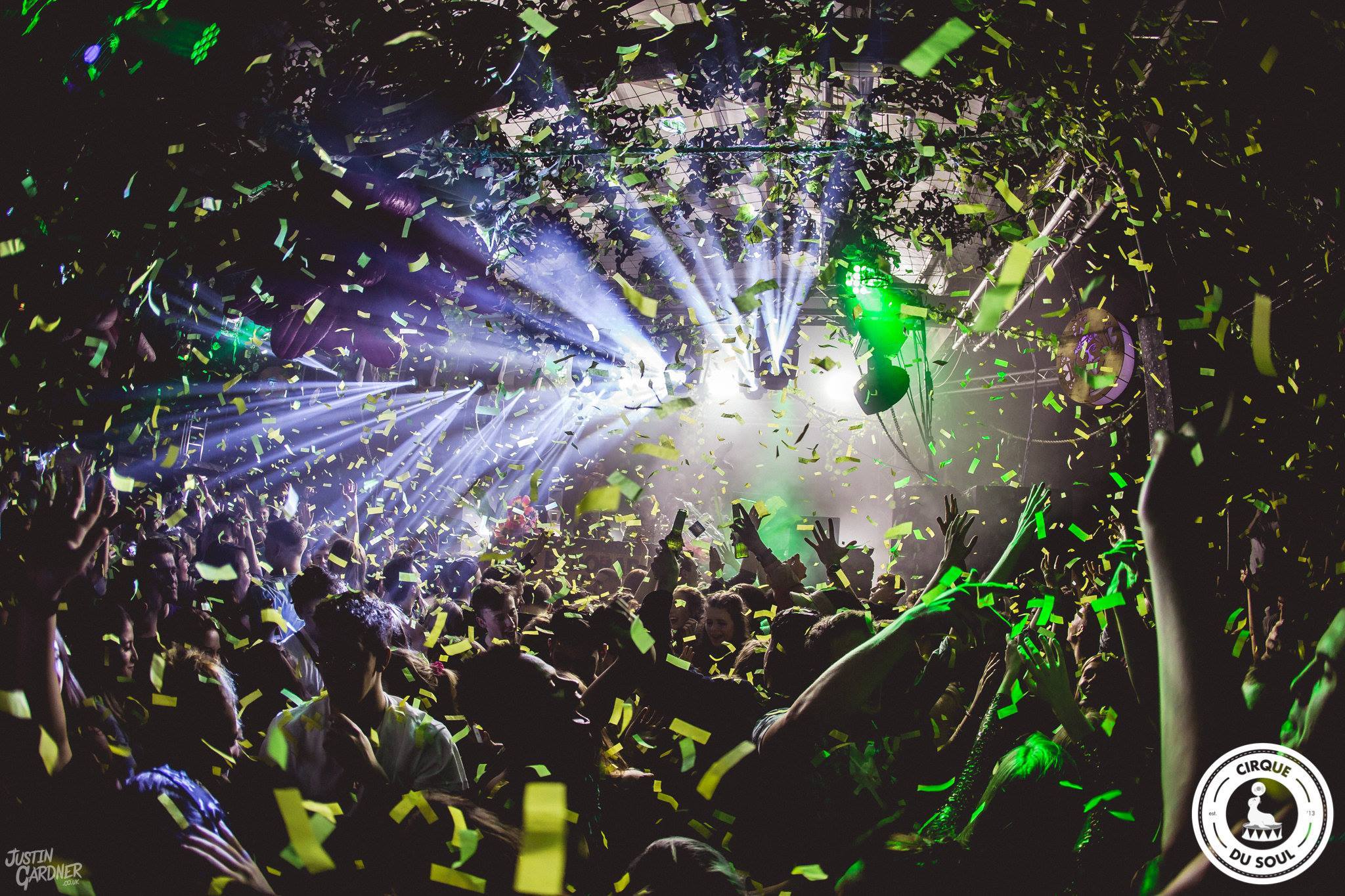 Digital nightclub has well and truly established itself as a northern powerhouse in the UK’s nightclub scene. Founded in 2005, the club is ranked #31 in the world, voted by DJ Mag. In addition, it has racked up multiple awards in the 10 and odd years it has been going on – including Best Large Club at DJ Mag’s Best of British Ceremony 2010. As well as that, it also regularly hosts international DJs and performers. Calvin Harris, Public Enemy, David Guetta, Deadmau5 are just some of the big names.

Digital is, in fact, Newcastle’s largest nightclub. Located in Times Square – a music space for the likes of Fatboy Slim – the club has a capacity for 2,200. There are several rooms, spanning three floors. It’s so massive and iconic that it has been christened the ‘fabric of the north’. The interior only reflects the philosophy to music, as does the sound system. It’s seriously state-of-the-art, regularly pushed to its phenomenal limits by those epic live acts.

Finally, the club nights at Digital are part of Newcastle folklore. Like Ant and Dec, Greggs and going out with nee coats on – they are part of the city’s foundations. Mondays in Newcastle are recognised as Digital Mondays, due to the sheer popularity. They are a Newcastle institution, the longest running club night in the city, and are as cheap as they come. Entry is just 80p and some drinks are as inexpensive as £1.

Rebel Thursdays are dedicated to the indie crew. It’s a hard hitting, ‘proper music night out’ with alternative anthems, as well as the odd classic thrown in to the mix. On the weekend, Digital opens all of its floors and rooms to cover all music tastes, with live DJs in every room.